Update 27/08 – 13:34 UTC
- It is NOT that we are laying on a beach without following El Hierro , but IGN has no other listed earthquakes after those reported below.

Update 25/08 – 22:42 UTC
- 4 more earthquake since this morning’s update including a rather strong M2.9, but this one was at a depth of 21 km. All the others were at a depth of 9 km. The total for today comes to 11 earthquakes until the time of this update.

Update 25/08 – 09:24 UTC
- A lot of action so far today. On top of 2 earthquakes to the west of Tenerife, El Hierro showed also a lot of activity including a very shallow one.
- There must be something wrong with Prof. Sagiya’s GPS stations as the graphs are empty today. These graphs are automatically loaded by the GPS data provider. If the problems persist, we will alert the University.

Update 24/08 – 14:16 UTC
- A boost of activity a little before noon UTC
Except for the 12:41 UTC quake at a depth of 20 km which occurred at the western tip of the island, the quakes were epicentered in the El Golfo bauy or close to Sabinosa

Update 23/08 – 07:50 UTC
- 2 earthquakes listed by IGN so far today.
A M1.5 at a depth of 9 km at 00:53 in the El Golfo Bay and a M1.3 at 06:43 at a depth of 9 km close to Sabinosa. Most of the earthquakes at these depths can only be felt by people starting from M2.5 Magnitudes. Some very sensitive people start to feel shaking at M2.0 levels
- Vertical deformations are stabilized @ the PINA station and have decreased again at the Frontera station

Update 22/08 – 07:26 UTC
- 3 earthquakes listed by IGN so far and after a series of deeper earthquakes yesterday, they are back to 9 to 10 km depth.
- Deformations inflated again to regain part of the lost mm’s from yesterday.
- Good to know about the Prof. Sagiya GPS stations. Most of the stations are automated and send regular data to the graphics very well known from this site. If an error stops such an automatic station, it can take a number of days before the ITER personnel (cooperation with Prof. Sagiya, who is himself a VIP person on GPS data collection) find the time to reactivate the station. Some of the GPS sites (JULA, FARO, SABI) are manually operated, which means that updates are episodic.

Update 21/08 – 07:11 UTC
- 1 earthquake listed by IGN this morning, A M1.7 at a depth of 11 km at 00:37 UTC
- Tremor is a bit more than normal since yesterday evening but this can be due to bad weather or malfunctioning instrument
- Concerning deformations we have to write exactly the opposite than yesterday. Both PINA and FRON Ultra Rapid data are showing a strong decrease of nearly 2 cm. The up and down movement is present since the very beginning of the action (see graphs).

Update 20/08 – 13:12 UTC
We are currently in the midst of a slightly changing seismicity pattern. Why ? For the past several days we have seen a lot of (mostly weak) earthquakes at a depth from 10 to 13 km, but since yesterday we see more 20 km hypocenters. The deeper quakes are mostly more powerful. The deeper earthquakes are still located at the western tip of the island (June / July swarm)
These are the last 3 earthquakes : 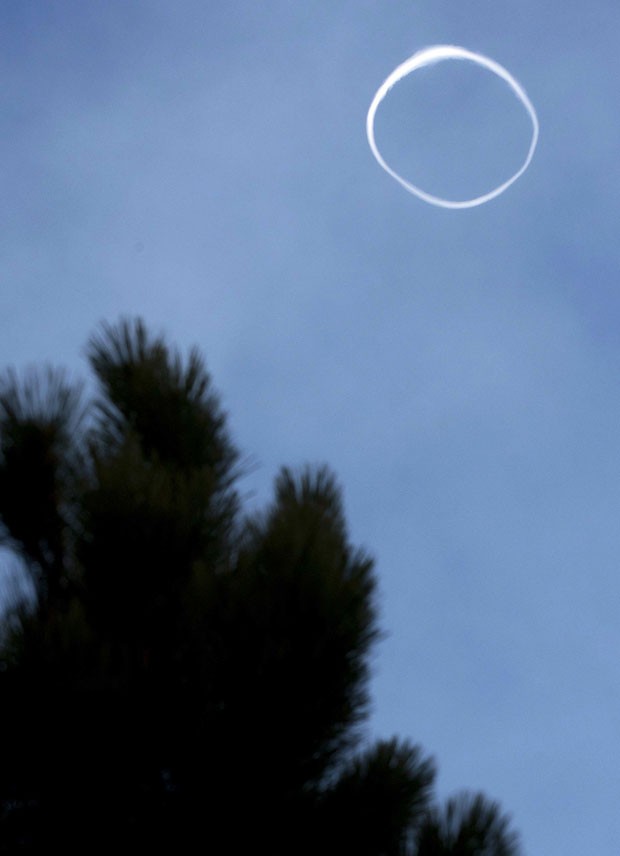 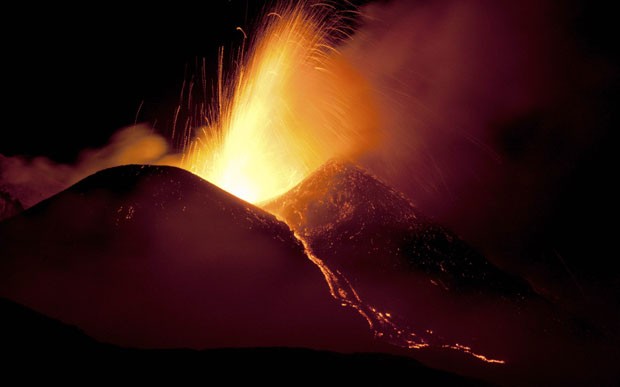 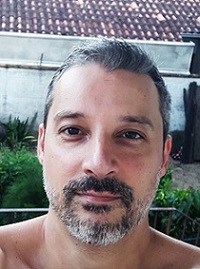